New Zines On The DIG STORE

Burn Your Home Down & Butthole Explorers

Fans of Terrible One and the recent Don't Tell Joe Zine will be stoked to see that long time DIG Family member, T1's Ed Dochety, has just released 2 new printed zines - BURN YOUR HOME DOWN and BUTTHOLE EXPLORERS - that are both well worth checking out. Pick up your ltd edition copies HERE at DIGBMXSTORE.COM

Burn Your Home Down

"So long, and thanks for all the coffee", a nod to Douglas Adams' 'Hitchhiker's Guide to the Galaxy', but with a BMX connection. After Taj's first Backyard Jam and subsequent UK tour, he signed a Damien Elliot photo of himself that has hanging in the back of the Backyard shop in Hastings. The photo was originally published in Dig BMX issue no.1 as part of an interview after they ran into him in Southern California. Upon the glossy black and white print Taj wrote, "So long, and thanks for all the fish". - Ed Docherty

- A collection of photos shot over a few years in Málaga, featuring various T-1 riders.

When I first did this zine I didn't plan on selling it, so I figured whoever saw it would remember where it came from, but now an explanation's probably needed...

Butthole Explorers: that was just something that popped up in a conversation in the van on that trip. I asked Garrett what movies he watched on the plane and he said he watched some documentaries. One was about some old famous children's entertainer from the 1960s. I asked if he was the father of Gibby from the band Butthole Surfers, but it was some other children's entertainer. That bounced around the van with people adding their own ending to butthole. I said, 'butthole explorers', and that stuck in my head. - Ed Docherty

- Como un pulpo en un garaje. A trip from Málaga to the north of Spain, then back down through Portugal, with Rubén, Garrett and Joe*, at the end of September/start of October 2018. 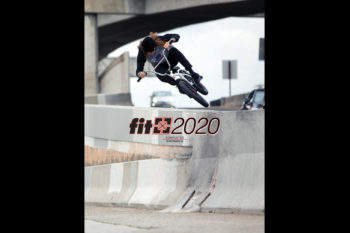 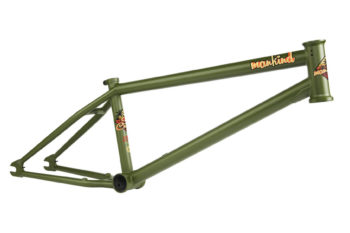 Next Year, This Year