A Moment In BMX - Around The World Photo Project

16 photographers, 10 cities, and one moment.

Getting even a small BMX crew out on a single day to a particular spot at a given time can be a real task. Here we have over a dozen photographers coordinated across world capturing one moment in BMX, and getting some incredible shots no less. Great work by everyone involved!

"For our March/April issue, we contacted our contributing photographers with an idea...an idea to shoot a photo at a specific time on a specific day. The goal was to show a glimpse at the sheer amount of BMX that happens all over the country (and world). The results we got back were more than we hoped for. 16 photographers from 10 different cities came together to shoot for this project and it's almost staggering to realize that it all happened at the same exact time. Thank you to everyone (see below) who took part in the project...maybe we'll do another next year? 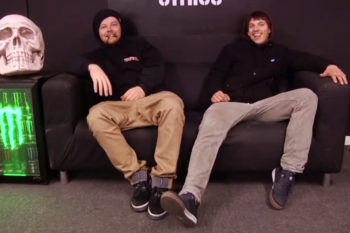 4Down 1Up On The Couch With #TeamMac 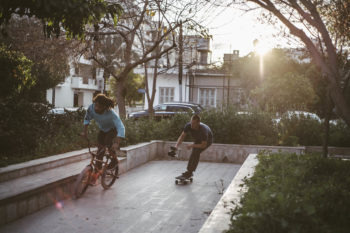