Banned says it best below, and may we never forget how gnarly Ricky's riding was.

"On September 20th 2011, We lost our leader Rickey Bates, and soldier, Gary Dimartine, in a car crash. This is their last footage ever filmed that has not been seen. We will always remember you two, and keeping riding for you guys! BANNED IN PEACE"-Banned 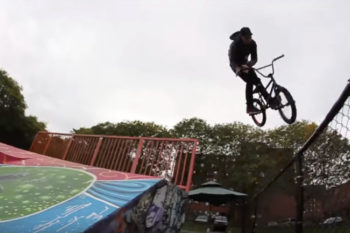 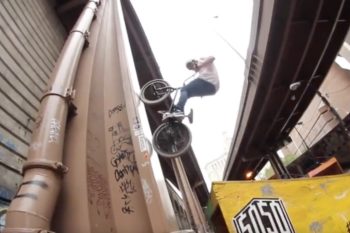 The Banks coming back to life