Crashing, getting hurt, coming back to try again...

In coordination with Albes Bike Shop, DIG BMX, and Profile Racing, here's Billy Woodfin's "OVERTIME" celebrating the release of his new, limited edition Profile hub color way. Thanks to everyone for the continued support!

"Trying to film an edit is always a tough thing for me. Working 40 hours a week as a union electrician and running multiple job sites; I use riding as a way to relax. Filming an edit sometimes feels like work. I don’t want to let my filmer feel like he is wasting his time when things don’t work out within several tries. Crashing, getting hurt, coming back to try again and failing are all thoughts that go into my head while filming an edit. I went into this project with the thought of it being just another ramp session: relax and have fun. So I took a vacation, drove to Florida and filmed with Matt Coplon for three days, then got home and a couple weeks later drove to Detroit and filmed with Jeff Tabb for the final two." - Billy Woodfin 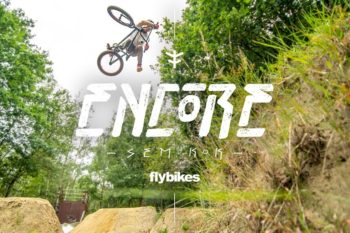 Listen to that Magneto hub buzz 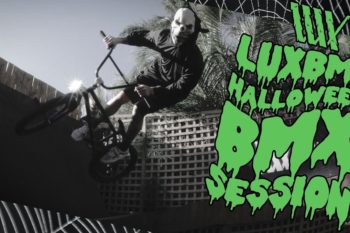 Getting spooky in the backyard