There's some serious pop in this!

Corey doesn't get out to shred that often we're told, but he doesn't lose any pop in between those sessions, some things probably aren't given full justice for how high they are!

"Corey easily has the highest hops in the maritimes, it's unreal. He doesn't ride too often but whenever we find ourselves in Moncton NB for the weekend he comes out no questions asked. Corey has some clips in this from the very first year we started filming to the last, and even though it's a short section there's some crazy good stuff in this." -Ian Fleming

"Business II is a scene video out of Halifax, Nova Scotia Canada that has been 5 years in the making. The entirety of this video was filmed on the east coast of Canada, featuring a long line up some of the most talented street riders in the Maritimes, with tons of different styles. We hope you enjoy it."-Business 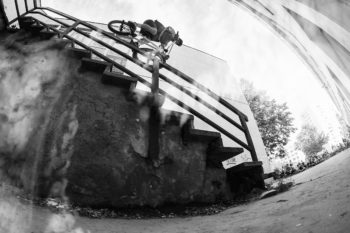 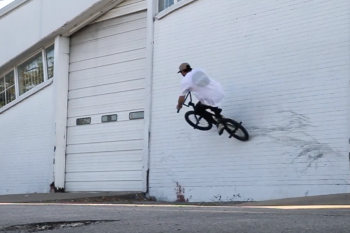