Flowing the streets, lines on lines

Next section up for Business Wednesday's is Matt Comeau's. And damn is it good, fast and creative lines with a heavy dose of rails in there. The chain disaster is next level, and that ender... that rail is insane!

"Like Andrew, Matt was making trips to Halifax from Moncton every few weeks starting in 2015 to film for this. If you follow him on instagram you already know how much bike control he has. When he's just screwing around on a spot he pulls off brain melting tricks like he's not even trying. He's just been hooked up by Fiend through OGC, so look out for more from him hopefully in the near future."


"Business II is a scene video out of Halifax, Nova Scotia Canada that has been 5 years in the making. The entirety of this video was filmed on the east coast of Canada, featuring a long line up some of the most talented street riders in the Maritimes, with tons of different styles. We hope you enjoy it."-Business 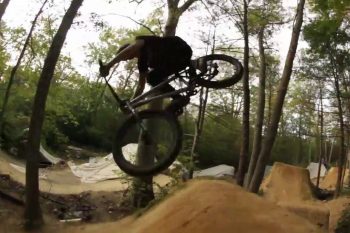 Ripping through some east coast trails 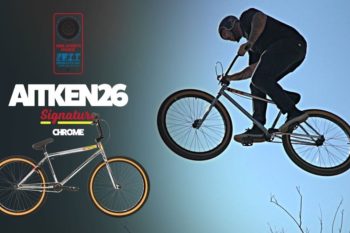