Filmed and edited by Matt Miller 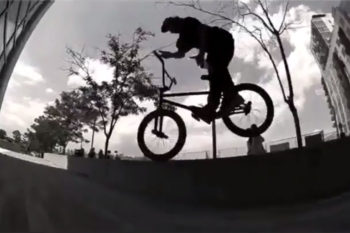 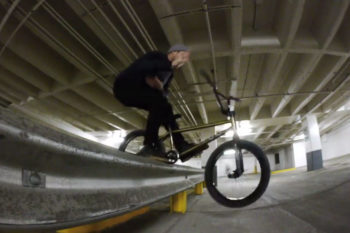 Beggars can't be choosers when it comes to winter sessions...