Dropping later this month out of Connecticut

Connetication is a video about the people I have been out cruising with the last year and a half with riding based mostly in the Connecticut area but also throughout various parts of New England. Featuring Jacob Sandstrom, Sam Jones, Chris D'Aiello, Justin O'Connor, Mike Brown, Javaun Crane-Bonnell and a mix part. 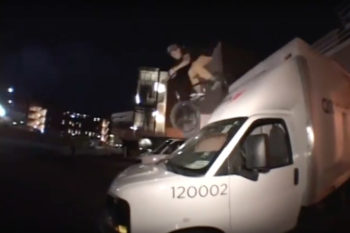 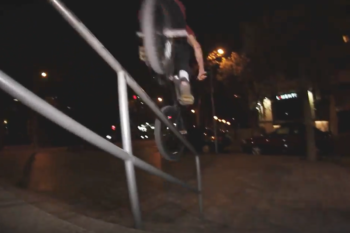