Courage Adams has been on fire recently but the riding in his FIRST full Vans edit is un-real. Rich Forne does a beautiful job capturing it as always and you're not quite going to believe what he does in the last clip. Check this out now!

"Introducing Courage Adams’ first full edit. Ever since stepping on the scene, Courage’s been turning heads with unreal bike control and explosive moves.With Rich Forne as the creative mind behind the lens, Courage's first street part is guaranteed to keep your jaw nailed to the floor." - Vans

“Jaw-dropping power combined with mind altering technical wizardry. Courage redefines the realms of human capability with one of the gnarliest tricks I have ever filmed.” - Rich Forne 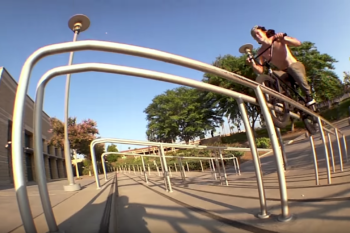 The intro and a Mind melting tech opener section 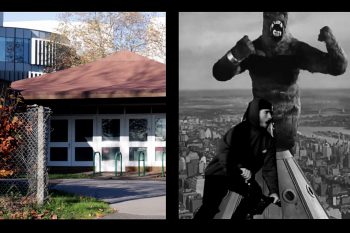