A week in the streets of Brisbane

Filmed and edited by Dave Pendleton

A week in the streets of Brisbane with Denby Chandler as an introduction the LUX team.  Easy to see why they decided to hook Denby up, that's a ton of solid footage for a week.

"I took a trip out to Brisbane, Australia this year, and was lucky enough to become friends with Denby Chandler. Not long after riding around, and having him show me local spots we were already filming. Denby was definitely the nicest and most humble dude I met the whole trip, and I couldn't be more hyped to drop this video we made for him, and his new move onto the LUX team! cheers to everyone who was apart of this and congrats Denby!" - Dave Pendleton 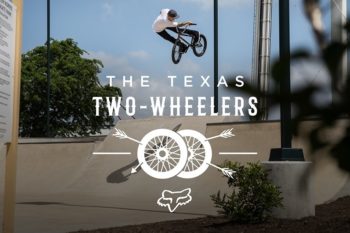 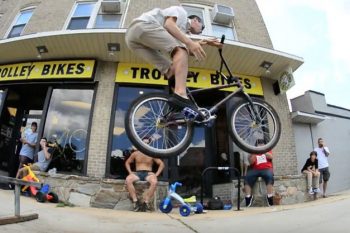 Sessioning with the locals in Wilmington, Delaware