You may know him by the name Filip Baf but don't be alarmed, it's the same guy and he's back with a stormer of an edit for DUB. We bumped into him while he was over from Greece at the recent jam those guys threw in Liverpool and his knuckles were destroyed after the wild opening clip. Dude put in serious work throughout. Hopefully we'll get to see him come back to the UK soon and handle that beast.

Once you're done make sure you check that NEW GEAR on the DUB site. 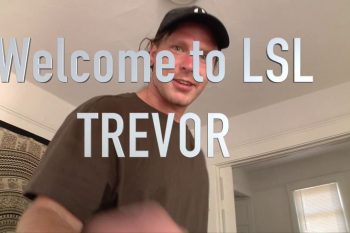 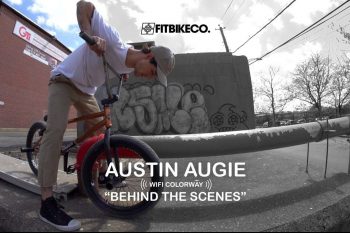