Matt Comeau "Maple of my Eye"

Fiend holds their cards close to their chest as far as videos and riders go and here we have a prime example of exactly why, with their Canada AM rider from Halifax Canada, Matt Comeau. You might not have heard of him but he comes in with a bang, with lining up tight transitions, super tech combos, things that seem very nbd, this is definitely one to watch.

"This is Matt's first release since getting on Fiend and only web video since we released BUSINESS II. We've been working on this since Spring 2017, a long time for a web video but we wanted to try and be selective with the clips we used so we could release something great. It was filmed all over the Maritimes of Canada, Montreal, Barcelona and New York City." -Ian Fleming 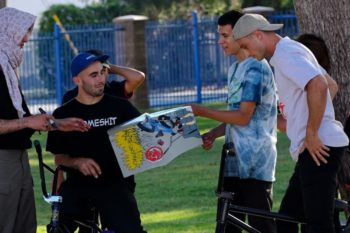 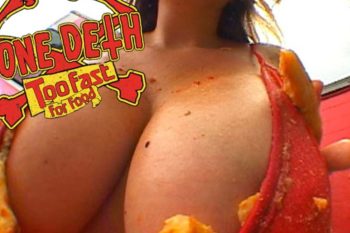 Psycho Suze and the crew return!