Matthias Dandois - A Day At The Vans US Open Of Surfing

Matthias soaks up the excitement in Huntington Beach

Matthias Dandois soaks up the excitement in Huntington Beach, California at the Vans US Open of Surfing, holding a quick demo by the beach, getting some swimming in, and stopping by the bowl to scope out his friends at practice.

"Vans athlete Matthias Dandois is without a doubt one of the busiest riders on the planet. His traveling schedule is one of a kind, and it´s beyond our imagination that he still manages to push himself and the sport on such a level. Competing is a big part of it; this year, he even managed to score his 5th Flatland World Championship title, and the 2016 season isn't even over yet.

We were fortunate enough to have Matthias at VANS US Open of Surfing in Huntington Beach this summer, where he rode flatland demos next to the pier, supported his homies at the Van Doren Invitational BMX contest and generally dove into the typical Cali vibe.

Join Matthias on a regular VANS US Open day and get a glimpse of how his routine works on a daily basis - from waking up and having breakfast, to taking care of emails and taking photos at the contest, to riding demos and even chilled solo sessions on the beach. And also, meet Suzy the Dolphin, Matthias´ new partner in crime." - Vans 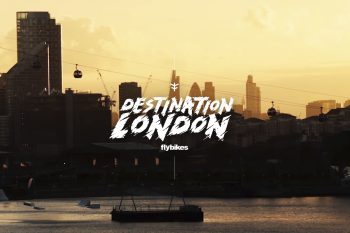 Serious Fire Across The Pond 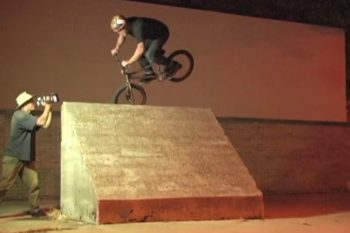 Bit of street and a bit of mischief