Serious Fire Across The Pond

Filmed and edited by Toby Goodyear

We had the pleasure of joining Fly Bikes' Devon Smillie and Larry Edgar a few months back on a week long trip through the UK, hitting up some shops along the way. In between those stops we got some time to ride in the Big Smoke as well as a day in Bristol and those two unleashed their full arsenal. As you'd expect with Devon he did some crazy shit and put his spot usage bar to full while we got to see Larry show us he ain't just a transition god. Don't worry though, we took him to Dean Lane park for a NASA launch. Supreme camera work from Tonash and Spooky Black handles the noises. If you're anything like us you'll be watching this over and over. Look out for an episode of 'In The Cut' next week to find out what's it's like to be around the caffeine fuelled mind of Larry Edgar for a week!

Produced in conjunction with our Official DIG Partners: Fly Bikes 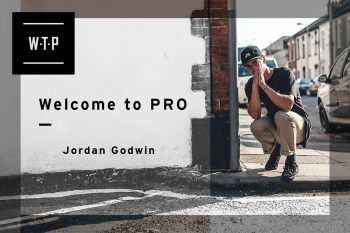 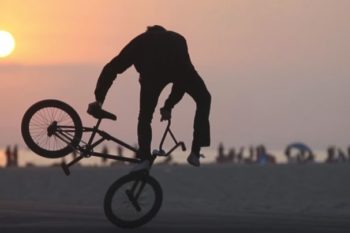 Matthias Dandois - A Day At The Vans US Open Of Surfing

Matthias soaks up the excitement in Huntington Beach