Not For Nothing Trailer - Hothead BMX

New video series out of NYC and the tri-state area

Filmed and edited by Sam Downs

A glimpse at the new Not For Nothing video series that the guys at Hothead BMX have slated for release in the coming months.

"In celebration of BMX Day on July 18th, here is the trailer for our upcoming three part series, which will be released one by one over the next couple months. Filmed mostly in NYC and the surrounding tri-state areas. 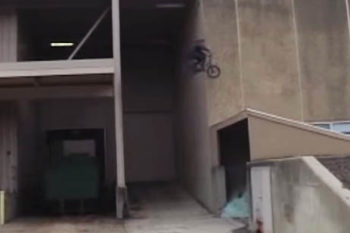 Those last couple of clips! 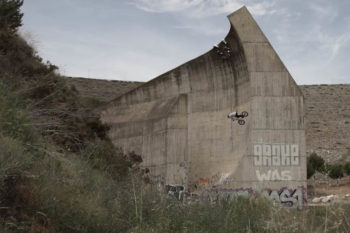 Malaga is just too good