Kiwi on a walkabout

This is a class new edit from the Aussie transplant Bevan Cowan. Pegless grinds you really don't get to see enough of these days, throw in a couple high drops and you have a terrific watch.

"Bevan Cowan is a Kiwi on a walkabout. He's been mostly Australian-based for awhile now, which is where most of this edit was filmed. Regardless of where in the Southern Hemispshere Bevan's shredding, he sure gets rad in this one!" - S&M 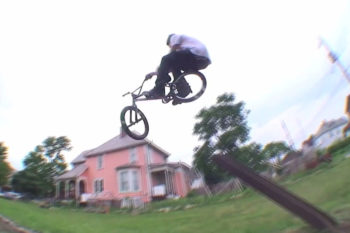 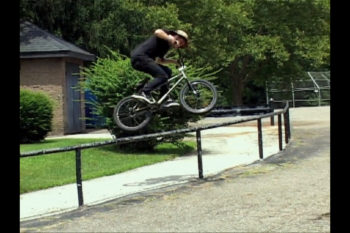 Mikey Babbel's Get One More In Me

Killing it before going under the knife