We're always proud to support likeminded BMX media people out there so we're more than happy to announce long time Gallic print brothers Soul as our official DIG media partner for France. Check out our first collaborative release with them below and be sure to go and check out their all new online direction at http://soon.soulbmxmag.com

There'll be lots of DIG X SOUL projects to come but meantime check out what their editor Ben Bello had to say about the first ever Soul Blind Trip in conjunction with Monster Energy.

"It’s one of those idea that makes you smile when you come up with it, but also one of those idea that complicates your life because you will never give up on making it a reality. The idea was simple and challenging: take a rider on a trip to a city never knowingly visited by Pro riders, and announce the destination when we bring the rider to the airport; just for the pleasure of seeing his face when he learns the news. We chose France's Kevin Kalkoff (Vans) for this first episode, told him he was going on trip, and gave him nothing more than the date. To add some brotherhood we also invited his brother Thomas Benedetti (Haro/eclat) to surprise him by joining the tour. Both discovered their destination to be SPLIT, in Croatia, a beautiful city on the Adriatic coast with many spots in the surroundings." - Ben Bello / Soul 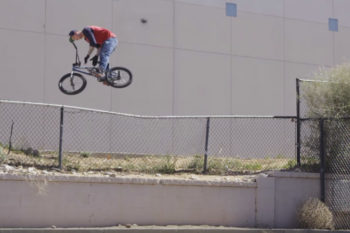 Killing it from Boston to Europe 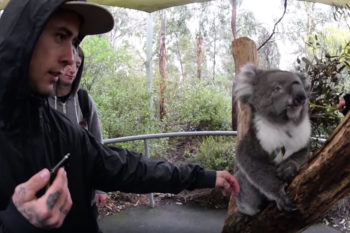 Dicking Around Down Under