A decent fall at Catty is unlike any other

I'm definitely biased, but having started riding with an incredible trail spot to ride (Shout out @heavynettletrails) a new Roey & Robbo video would always be on constant loop when they came out. I mean who didn't want to ride like these guys? Like Begin and Stevie or Edwin and Tom White were for street, these two were the ultimate dirt shredding duo. What Roey and Robbo had going for them too was that their riding was always captured so well. Having been in Mutiny's glory years when Joe Simon was at the video helm, Ed Allen's videos for Seventies then Rich Forne for years... it was the perfect combination.

It's one thing to be at the top of your game when it comes to riding but wether it was by sheer luck or a calculated decision you can look back at each of these guys videos and not only be enchanted by the riding but also but the person behind the lens. What a legacy these two have left behind them for future riders to gawk endlessly at. 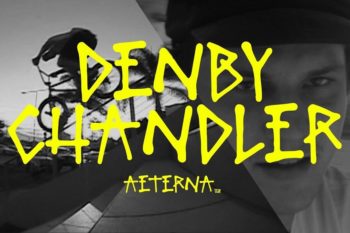 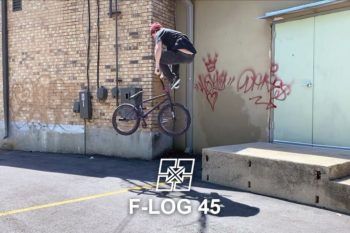