The BMX Steet Station event from Bros Bike Store just hit it's tenth anniversary and it was crazier than ever. The streets of Lyon, France were taken over for the weekend with a literal mob of riders hungry for fun times, and with the likes of Garrett Reynolds, Denim Cox, Mark Burnett and more, you know things got real fucked up. Ben Gea was on hand to catch some good old fashioned film pics, distilling the madness into 50 monochrome moments.

Sit back and enjoy 7 minutes of extremely hectic BMX chaos HERE and go behind the scenes with our DIG IN THE CUT video HERE.

FIND OUT MORE ABOUT THE BROS CREW HERE. 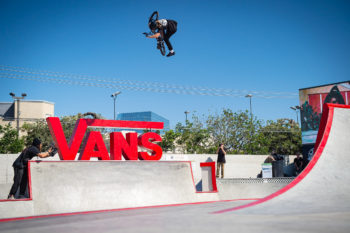 87 photographs bringing you all the goods! 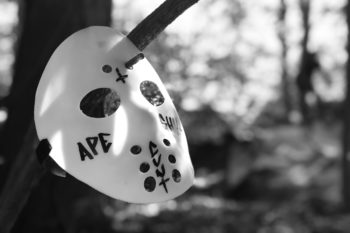 20-plus snaps from one of the most entertaining trail jams of the year...