Digging and riding to let the stress of life effortlessly melt away...

Words and photos by Brian Barnhart (Unless otherwise noted)

These are a selection of photos from the 2016 trail season at Freedom 40 near Santa Cruz, California. After this season ended, heavy rains filled much of the winter months here in Santa Cruz. Due to the sandy soil, lack of tree coverage, and heavy winds blasting the tarps off, many of the jumps partially melted away. We have since started a new trail spot in a neighboring town and have been busy digging out there.

Looking back at these photos, I’m grateful that we maximized the digging and riding time that we were given last season.  We put a lot of work into these jumps early in 2016. Using a technique of mixing small amounts of Portland cement with the dirt helped things hold together much better than usual. The gold mine of soil we found with perfect clay to sand content gave us all the motivation we needed to get things dialed. With both lines revamped from the previous season and a new intro run, we were hyped.  New transfers were pulled, air time was at a maximum, and style was oozing out of each locals pores.  I even pulled a few 360s! It’s pretty awesome what a group of “adults” can create in the extra time between all of life’s responsibilities. Equally incredible is the feeling of riding those creations, while the stress of life effortlessly melts away, and family-like connections are made with those whom you share the roll in with.

Plans of keeping this place going haven’t really materialized while we’ve been building a new set of trails, luckily we have at least one self-determined youth putting in shovel hours and getting it back in riding shape. Soon we will be sharing laps at both spots. Hopefully, some of you reading this will be doing the same at your local spot, and maybe even joining us here on your next road trip. - Brian Barnhart 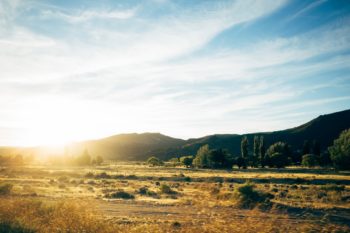 Another epic road trip across the beautiful landscape of Argentina 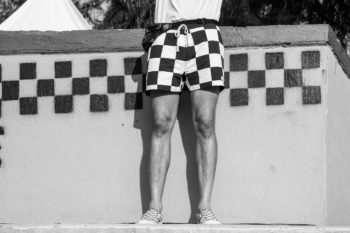 Bringing the fuego to Mexcio...