East meets West With A Bang

Filmed and edited by Chris Bracamonte

We've got a new DIG Dozen for you today from Connecticut's Aaron Simone and damn it's good! Aaron is like a hybrid cross between Dennis Enarson and Erik Elstran and it's a hell of a combination. We can't wait to see more from Aaron in the future!

"Aaron came to the U.S. west coast for the summer from his hometown of Milford, Connecticut where he's supported by Tony's Bikes. This DIG Dozen video was shot in the Bay Area and all around Southern California. Aaron is a young gun who can be found traveling the east coast doing BMX shows and shredding everything in between."  - Chris Bracamonte 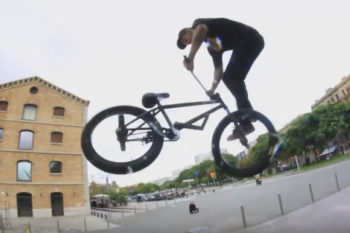 A month off the job in Barcelona 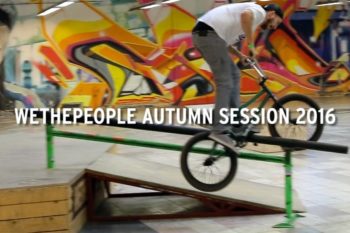