Love the intro to this video, he's so right people getting crazy before they even do their trick. Joe is the one young kid in the crew that kills it almost too hard he got good so fast those whips and bars over everything, and that first whip?! Damn.

"Joe is the youngest guy in the crew by a couple years. He got good so fast during the filming of this video that we trashed most of his clips that he filmed before 2016. Then basically, just kept all the clips he filmed while he was 17. Apart from going to the gym and taking photos with babies for his tinder profile he's been filming a ton, and his footage keeps getting better. Watch out for more of this lil guy." -Ian Fleming

"Business II is a scene video out of Halifax, Nova Scotia Canada that has been 5 years in the making. The entirety of this video was filmed on the east coast of Canada, featuring a long line up some of the most talented street riders in the Maritimes, with tons of different styles. We hope you enjoy it."-Business 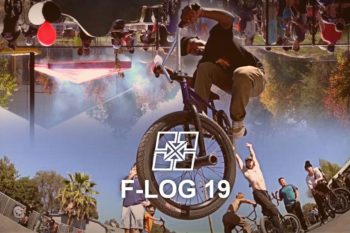 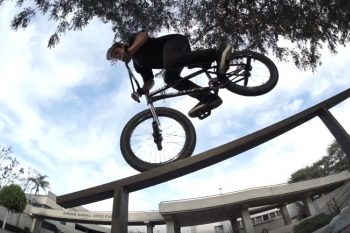 Dan Kruk talks about his trick learning and filming process