Filmed and edited by Will Stroud

Nathan Williams is our 2015 Rider of the Year and to congratulate him on the accomplishment Cinema's Will Stroud put together this video of him battling a kinked rail in Budapest during the 'Down The Middle' 2013 filming trip. Nathan is the king of switch!

See who else made DIG's Riders of the Year 2015 List

Nathan probably doesn't want to be at the top of this list and that's just one of the reasons why he's here. Despite the fact that you may not have seen a ton of footage from Nathan since his insane Above Below section at the end of last year, he's been working away on some damned magic jewels and when you see it all you're gonna freak. We should all know how good this guy is but when his etnies and United sections drop there'll be no dis-believers! One of the coolest dudes to ever do it and one guy who never fully gets the accolades that we feel he deserves. - DIG Rider Of The Year 2015 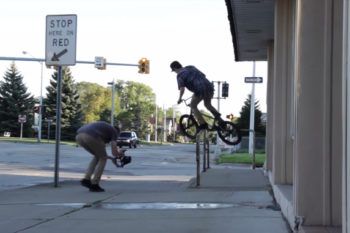 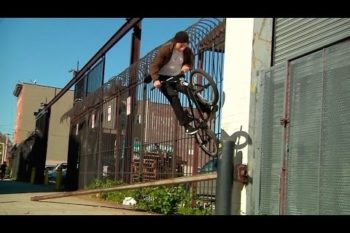 A week is all Julian needed to bang this out