Repping Atown Trash and ECD these dudes don't mess around!

'Quaker State' a Pennsylvania based video series produced by Ride PA BMX, continues with a standout split section from Dustin Clewell and Richard Viands aka "Chopper" with a guest appearance by Jon Leffler aka "Okie Doke."  Repping Atown Trash and ECD these dudes don't mess around!

“Dustin and Chopper have been part of the Pennsylvania BMX scene for years and have been holding down the Bethlehem area for just as long.

Regarding the affiliates of ECD / Atown Trash, these two were an easy pick for inclusion into the project. Both have great styles and although they are not alike, they blend together almost naturally. They produce a great vibe that leaves you with a strong desire to go out and pedal.” - Purcey 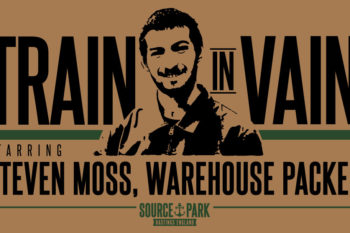 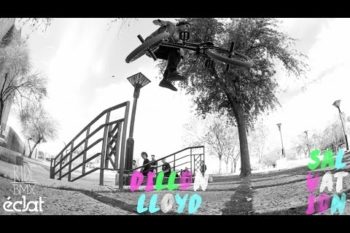 Getting BUCK in Arizona