R4FB holding it down from PA to FL

DIG is proud to present the second section of 'Quaker State' a Pennsylvania based video series produced by Ride PA BMX, bringing together crews and riders from across the state.  Following The Yea's introductory part R4FB crew rolls in for section two with a treat.

"When Purcey first told me about the idea for the Quaker State series, I immediately said yes. The concept was different and no one had done something like this before. After gathering some clips from all the crews around the state, I put together the trailer for the series and I think that was the moment when the project got everyones attention.

The R4FB section was not easy to film for. Our crew, originally from PA, now lives all over the east coast so communication was difficult at times. But we all put our best into it in the end. Brandon Kaefer (Creator of R4FB) held it down in the south with the crew from Florida and racked up clips through the winter, while I went back and forth between New York and Pennsylvania to get footage. This project was great because it brought us all together again even though we now live so far apart." - Sam Downs 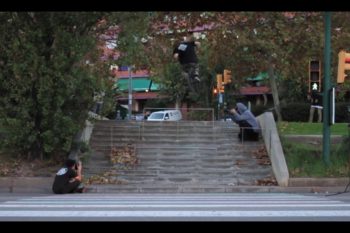 Hear every detail from his standout part 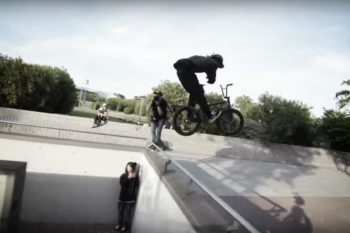