Coming in hot from 2014, a low key Canadian Classic

This one has been in the vault for a while now. Luke Santucci captured a real high point in the Vancouver and Western Canada scene in 2014. Excellent filming and riding throughout. 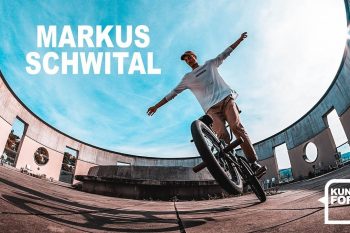 Loads Of Wild Stuff We Don't Know The Name Of! 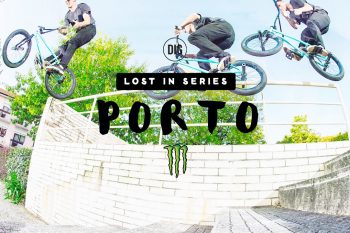