A 14-minute glimpse into the wildest jam you'll probably see all year...

Filmed and edited by Rob Dolecki

After pulling off one of the most raw and wildest jams ever last year, Trey Jones re-booted and the follow-up 2018 Swampfest became a reality once more. If you weren’t fortunate enough to attend one of the Ghetto Street comps in the early 2000’s, the Swampfest is basically this decade’s version, with some Florida flavor. Here’s a 14-minute glimpse into the non-stop antics that went down all weekend long.  Shout-out to Ryan Herbach, Dave McDermott, Cody Diggs and the whole crew for helping put on an awesome event, and especially Trey for all his hard work and effort to give everyone a weekend they won’t forget. 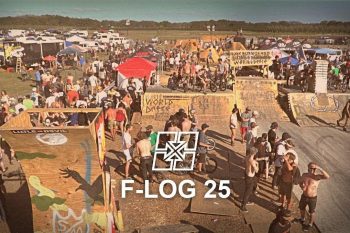 More From The Swamp 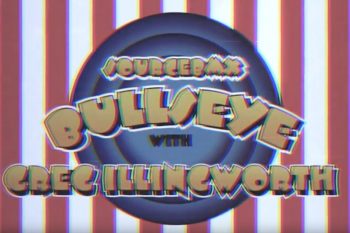 When the throw of a dart decides your fate