Filmed and edited by Charlie Crumlish

Unlike the very similarly named Sidepipe which involves a man wearing extremely tight jeans and therefore having to move his dingus to the side, thus creating a "side pipe", S&M have gone and released the Slidepipe flat rail. Much more enjoyable than the afore mentioned and way more sociably acceptable. Craig Passero, Charlie Crumlish, Hobie Doan, Dan Norvell, Trevor Sigloch, Andrew Schubert and Keith Hartwell took the slippery customer around for a week in the back of the S&M van and filmed this awesome promo vid. Make sure you get all the details once your done. 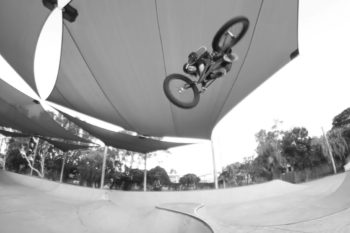 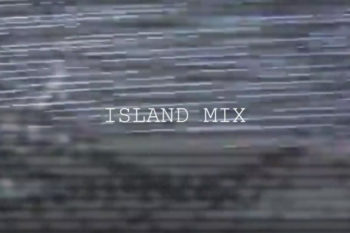 A high degree of satisfaction