Time flies when you're having fun

Shot and Cut by Stewart Munro.

This section from Mick Bayzand sure has stood the test of time.

To celebrate it being 10 years since The Colony DVD was released we’re dropping a section from the video each week. First up is the legend that is Mick Bayzand, Mick put it all on the table for this video and them some! 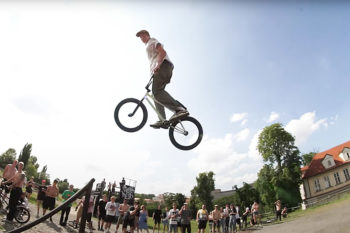 Loose AF in the Czech Republic 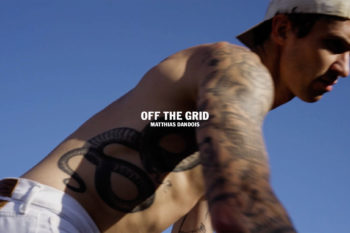 MATTHIAS DANDOIS - VANS 'OFF THE GRID'

Fresh footage from the King Of France