Broc always comes through with the goods

Filmed and edited by Mike Mastroni

Long Beach has long been a BMX hub in Southern California, and Broc Raiford is amongst those who currently call the city home.  Broc chose to stay local and film his 2017 Odyssey entirely in the alleyways of LBC, proving once again that a bit of scouring will uncover loads of hidden gems even in the most heavily filmed areas of the world.

"Earlier this year I brainstormed with the guys over at Odyssey about video project ideas for 2017. We agreed on doing a concept-based video to switch things up from the traditional web edit style. Mike Mastroni was brought into the picture as our filmer and to help us make a decision on what the most interesting concept would be. Ultimately, we chose to do a video composed entirely of riding spots we could find in Long Beach alleyways. Mastroni and I live smack dab in the middle of a plethora of alley spots, so we got to work quick and filmed for about 2 weeks.

I can speak for us both when I say that we had a blast filming for this video and I hope you all enjoy what we created! Special thanks to Mike Mastroni and Nuno Oliveira for making this all possible!" - Broc Raiford 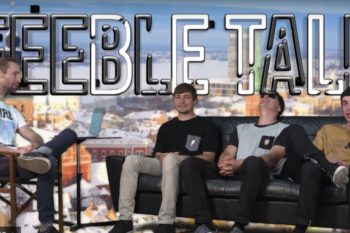 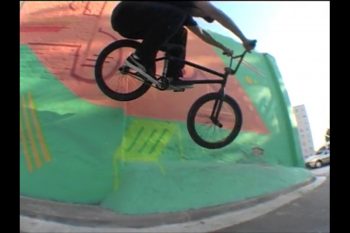