Welcome to episode 3 of DIG Alumni ‘Inspired by BMX’. This series looks at four creatives whose lives were shaped by being involved at varying levels within the BMX community. BMX not only inspired them artistically, it provided them with a worldview that encouraged risk, made them open to opportunity, and gave them the tools to come up with creative solutions to the problems life threw at them. These episodes are proof that picking up that bike can not only change the direction of your life, but also have an impact well beyond the confines of the BMX world.

Well over a decade ago ago, Ricky Feather was making a name for himself as a progressive street rider, with a sponsorship from United and an ahead-of-its-time part in Attila’s Hit The Switch video (not to mention, for real video nerds, an absolutely killer part in the bonus section of Joe Cox’s Voices DVD, which can be found here in the DIG Video Vault). Ricky lived the BMX dream, traveling the world to ride, but came home to Leeds, UK to a ‘real life’ of dead-end factory jobs. Seeking a way out, he taught himself to build bike frames with little formal training but with a perfectionist’s eye. Miraculously, within a short period of time he had built up a two-year waiting list and won several awards for his handcrafted road machines. Today he still makes every Feather Cycles frame completely by hand in his workshop in Yorkshire, working closely with the buyer to ensure the bike is built not only to their specifications, but that it will be absolutely the right bike for their needs. 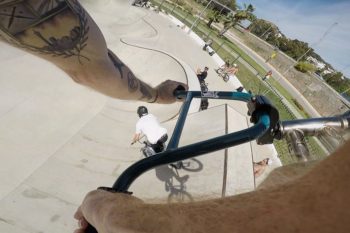 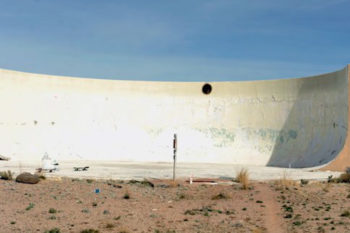 The Story Of The Love Bowls