Filmed and edited by Emerson Morgan

Tom Hill and Emerson Morgan have been working through the dead of winter on this new guy. After work sessions with portable lights and a whole load of graft. Tom deserves Bristol City to move up to the premiership after his performance in the streets.

"Filmed in Bristol with the odd Cardiff clip in there, over a six month period. Couldn’t be happier with how it came out - Dom smashed it and put a lot of thought into what he wanted to do rather than just going to the typical tourist spots like Lloyds and Bristol hip. Hope you enjoy!" - Emerson Morgan 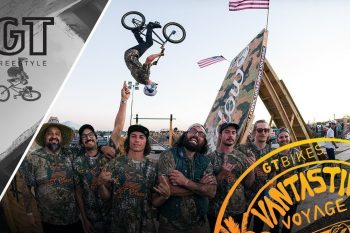 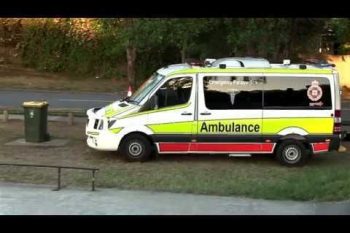