Video by: Christian Rigal for Vans

"Prior to the start of social distancing roomies Dennis Enarson, Corey Walsh and Jason Watts set out to build the ultimate backyard ramp. When the sun went down so did the heavy riding" - VANS

Not much more you can say than that, other than that this really is one for the books.

“Making Homestead was something really special,” Dennis said. “The same guys who built the ramp happen to be the two best ramp riders in the world. So, once we lit those ramps up it was time to get done everything we could until the three of us could barely walk. I’m proud to make this split edit with Corey and Jason, and premiere what I think is the most legit backyard ramp setup in the BMX world.”

After completing the three-month buildout, the crew was amped to get some time on a ramp that serves as a rider’s dream setup — a sentiment that shines through in this edit, along with some of what Jason and the crew dubbed “Pull-Back or Die” moments. “Some good times went into building this ramp,” Corey commented, “and there’s only going to be more good times riding and building in the future.”

“Thank you, Vans, for backing it since day one,” Dennis added. “Thank you Christian Rigal for making such a sick video and thank you Jason and Corey for all the good times - from the ramp build, all the way to filming this video.” 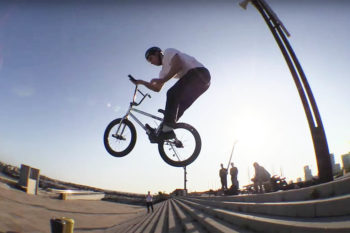 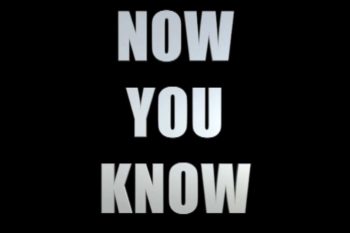