We could all do with something to brighten up our day right now and there's few things that come close to beating this. When this video was released it took everyone by surprise and had the whole community shouting from the rafters. Rich personifies the purest form of BMX that no one can have a negative opinion of, go fast and pull up. It's the kind of video that also never ages, it'll stand the test of time really.

Do you ever have videos that you store in the memory banks to explain to people that don't ride what it's all about? I enjoy the tech madness that BMX has evolved into since 2012, but to be honest the average on-looker isn't really going to understand why you're so hyped about an opposite crook to hard oppo 540. If there was ever a video that showed the brutal honest truth about BMX this would be high at the top of the list. 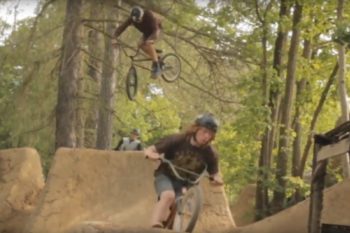 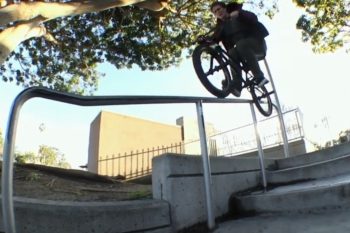