Profile's down with the crown...

"Over the 18 years I've been managing both sales and our freestyle team, I've had the opportunity to witness, first hand, what the inception of a core BMX shop can do for their local scene.

As a kid, my friends and I would often order our BMX parts through Trend Bike Source, where I initially made contact with both Tina and Thomas Williams. Coming on board at Profile in 2001, it was an honor to come full circle and actually help them with their product orders through our factory.

In 2003, when Thomas and Tina split away from Trend Bike Source to start Empire BMX, it was an easy decision to move forward with them under their new name and location.

I would cite all of Empire's contributions to their local BMX scene in Austin, but unless you're devoid of any contact with BMX culture at large, you're definitely aware of what Empire has brought to the table.

With Empire, as with many of our core BMX shops, Profile Racing has done our best to support them in turn.

Enter Cory Foust. Years ago (with the help of James Covington at Native BMX) we released a small amount of leather wrapped, Profile Elite Hubs as a limited run for Cory.

In preparation for 2020, we asked Cory what shop he would like to collab with on the re-issue of those hubs. Considering his move to Austin in 2011, Empire has since become his local shop and the decision was made; an easy one.

Thanks to both Cory, James and Empire for their support.

Over the next two years, we'll be creating similar limited edition designs with a selection of our riders in collab with their local bike shop. 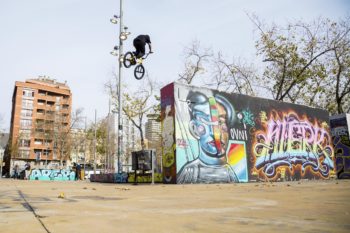 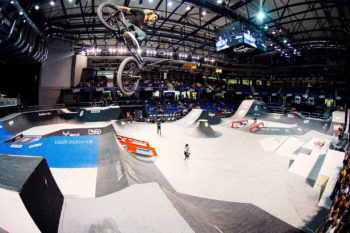