Was just lurking for some new videos there when this Director's Cut of Corey Martinez's warehouse project (that we did an article on last week) randomly appeared on Vimeo (he parted ways with Red bull since the original video came out).  Cool idea with the paint/smoke bombs going off but how Corey was able to land that whip with the splatter going off in his face is beyond me. Clearly proof of Corey's incredible skill... perhaps even blind folded.

"In collaboration with Writer/Director Josh McGowan, we made Must Dust -- a meditation on where BMX and art collide. The piece is centered on embracing the obstacles that come with creating -- never losing your resolve. Your voice, ambition and resourcefulness will always be the driving force behind what you do. Most importantly, the process of creating is the rewarding part; the finished product is just the result." 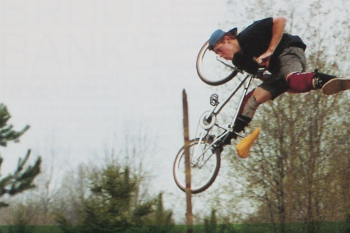 The Story of what came next. 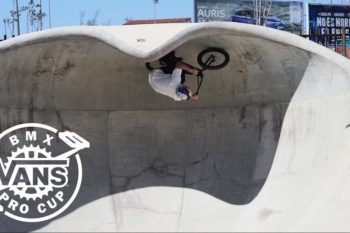