Unseen angles, tricks that never came to fruition, and more...

Filmed by Mike Manzoori and Will Stroud.

During an era where they had one of the most revered and well-rounded teams in modern-day BMX, etnies released the full length video “CHAPTERS” in 2017. With 35 trips over a period of three years, throughout 15 countries, at both legendary and new spots, the team shared good times, friendships, sometimes adversity, and have shed blood, sweat, and tears, along with groundbreaking and sometimes downright scary feats.

Take a look into Devon Smillie's compiled footage for his epic “CHAPTERS” section, with unseen angles, tricks that never came to fruition, some of the trials and tribulations, as well as the exhilaration of pulling them. Devon put in work for this one, and the resulting section is stellar, even five years after the fact. 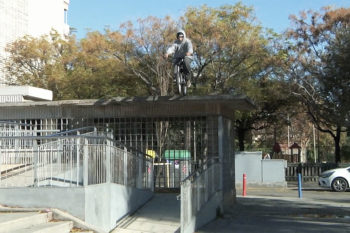 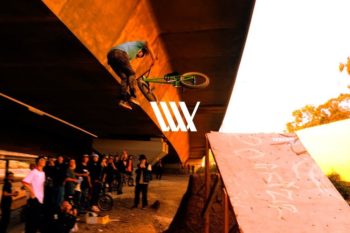