Mark Burnett wasted no time putting his stamp on 2018. Two years in the making this really kicks the new year off with a bang!

"I met Chadwick when I was 14. I was a skeletal version of who I am today. Imagine hand-picking a 14 year old kid to accompany a group of 20-somethings on the road as a 26 year old man. How do you do that? If you tried to discipline me at that age I probably would’ve told you to, “suck it” or something along those lines. Maturity isn’t something I had perfected quite yet. He invited me to his home. He shared his friends. He educated me on the delicacy of the Cornish pasty and then because of him I was able to eat a pasty in the streets of Cornwall. On numerous occasions he has conquered the world with me, waiting patiently while I deplete myself trying tricks hundreds of times over the course of many hours. When I do something sub par he will be the first to tell me, but he also understands when I do something 6 times because the last 5, “just didn’t feel right.” I film now as well, and I know how easy it is to get frustrated behind the lens as well as on the bike. The relationship between filmer and rider has to be just right and I think we’ve found that with each other. It’s not easy knowing that this will be our last project for a while, but I sure am proud to let our saga rest here." - Mark Burnett 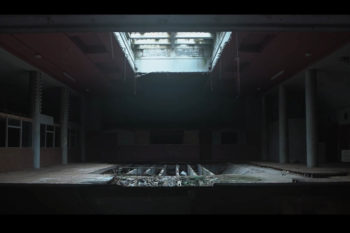 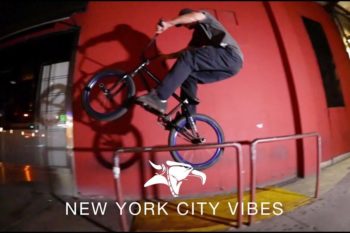