One of the best contests in recent memory

Filmed and edited by Harrison Boyce

The media mammoth that came out of the Nike Pool contest was insane, for about a week there was new videos, photo galleries, interviews... everything. To be fair though it was justified, the contest was one of the best in recent memory, a whole pool turned into a skatepark with the best riders in the world! What's not to love? After reading this weeks article on contest formats it got me to thinking what system had worked well in previous contests. The first that came to mind was the Nike pool contest and this original video Harrison Boyce made. Although everyone was keen to release their content as quick as possible Harrison sat on this video for a while and when released definitely made it's mark as the best piece from the weekend. Does this contest format work?

"Back in May, Nuno and I headed out to England to shoot photos and film the Nike Pool jam. I had no idea what to expect when I was heading there, but the Nike Pool jam ended up being one of the best contest I have ever been to... not only from a riding standpoint, but also the vibe was amazing, everyone was having so much fun, the ramps were amazing, the free food, free beer... I could go on... Aside from the whole weekend being so much fun, the building and the ramps were amazing for filming. Great colors, interesting architecture, the two floors with windows looking down at the ramps. I was a kid in a candy store. This edit is more of a reflection of the weekend. A montage of a bunch of random stuff. I missed some bangers, filmed lots of random stuff and had a really fun time putting it all together... Enjoy!" - Harrison Boyce 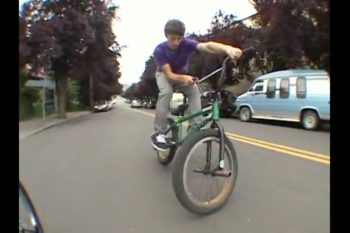 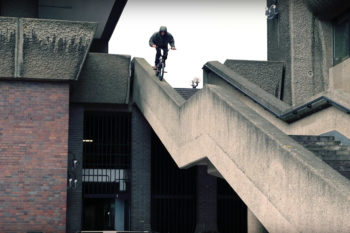