Park shredders keeping it tech and hucking it

“Joe and Mark both come from small cities outside of Edmonton. They’re also two of the most talented park riders in the crew. What really differentiates them though is their riding styles. This split part contrasts Joe’s supremely technical maneuvers with Mark’s full-throttle ‘just gonna send it’ stunts. A complementary match indeed, I’d say.” 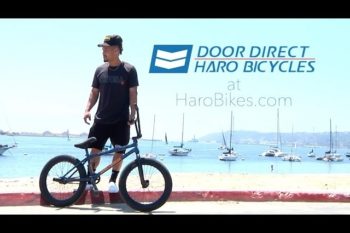 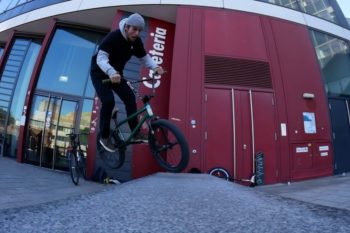