To say that this creation of Brian Wizmerski's was progressive at the time of its release would be more than an understatement. Beginning with an intro set to a mix of Slayer songs and then dropping straight intro a Corey Martinez part comprised predominantly of riding that was at that time incomprehensible to mere mortals, then switching to Mike Aitken riding huge concrete parks and trails to AC/DC, this video was just relentless from start to finish, where Brian Wizmerski closes the video with a technical street riding section which was, in keeping with the rest of the video, far beyond the norm at that time. The combination of the aforementioned riders, along with Doyle, Elf, Nate Wessel, Biz and more was set to an epic soundtrack, which had a huge part to play in the overall energy of this release.

Relentless from start to finish...


Frank Black: If It Takes All Night 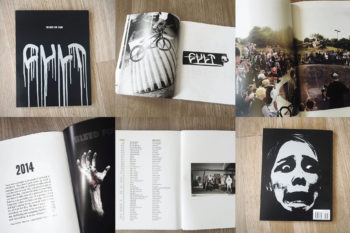 "The art and photos exist together in a way that tells a complete story... so i put equal value in every page." 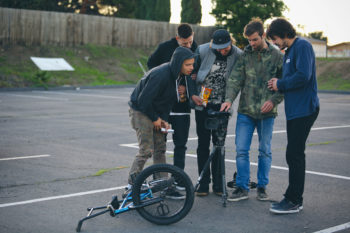 10 Things You Didn't Know About The United Promo

"He emerged the next morning with a hip the size of a football..."