Berks St. "Only In Philadelphia" Promo

Philly street from dozens of riders from all over the world

Steve Tassone just dropped this awesome promo featuring dozens of riders from all over the world riding the streets of Philadelphia.  Berks St. is Steve's private store and online shop and they've got a photo gallery and zine release happening at Indie Photo Lab on Saturday, October 1st.  It doesn't get much better than this!

"Making noise on the East Coast.. 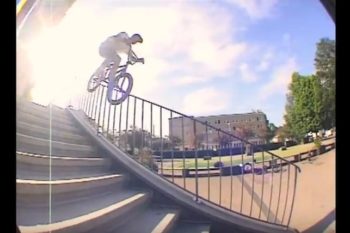 At it in Croatia, Germany and Hungary 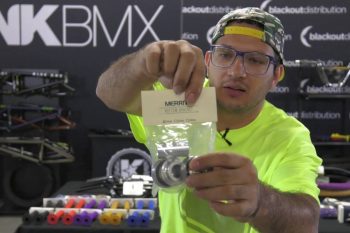