Filmed and Edited by Dave Parrick

Forward was released in 2002 on VHS and DVD with Ruben closing out the video with the final section. A mix of skatepark and street footage, Ruben always managed to find something to blast or get technical on. From massive ditch quarter pipe hips, to wallrides, to fakie smith half-cab tabletops, he was innovating and progressing BMX with each session. His video part gave BMX the beginning taste of where his riding style was going and his conscious effort that less is more.

Video re-mastered By Will Evans Courtesy of etnies 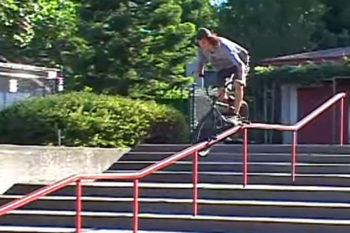 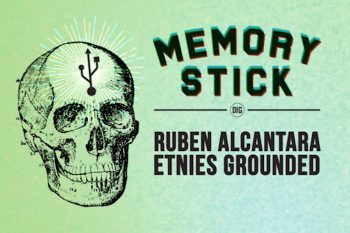