Grounded was released in 2008 to much anticipation after Etnies previously praised video. After years of filming, the video was delivered to audiences with Ruben being granted the last section again. In six years Ruben's riding had progressed in a way that seemed unattainable at first but looking at his past only seemed natural. His pursuit of street transitions and banks continuing in full force gave a new meaning to 'gap to wallride' throughout his part. Through Ruben's riding he brought his question of "You'll never know"until you try" to the table with setups and tricks and few if any would think possible.

Video re-mastered By Will Evans Courtesy of etnies 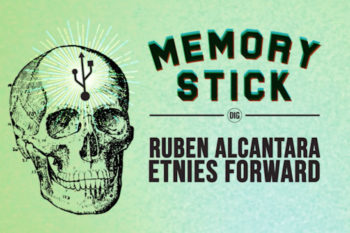 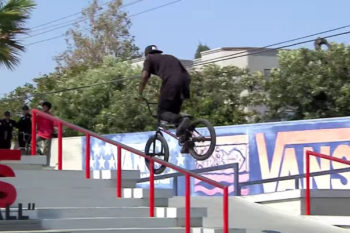