New faces in the mix 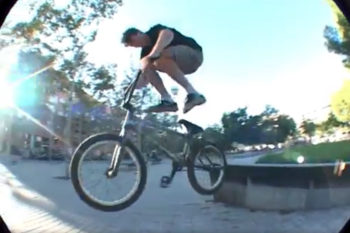 KICKBACKS AND KEBABS - BMX IN BARCELONA 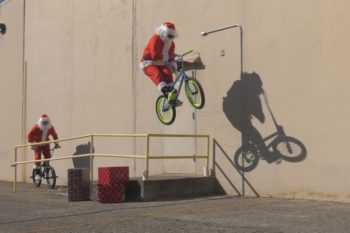