"Derek is from a small farming community called Provost. About a year into filming the DVD, he moved to Edmonton for school and started riding more regularly with the crew. Derek is highly motivated and reliable which makes him one of my favorite people to film with. Despite a later start to the project, he put in a ton of work to get enough footage for a full section. As we captured and crossed off more and more crazy ideas from his filming list, it soon became apparent that he would have the last section in the video. The boy loves metal and loves a good huck which is the perfect recipe for closing out Weird & Revered’s first DVD, Vagabond Squad.” 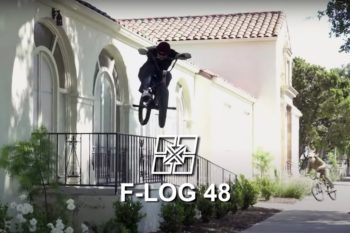 BUILDING UP A SLEEPER FRAME 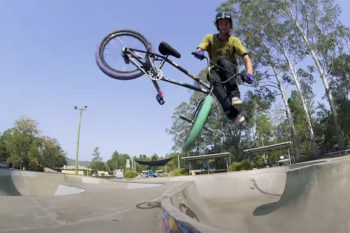