Jack Birtles is one of those 'enigma wrapped in a riddle' type dudes. He fits the arty DIG stereotype of the fastplanting filmer/photographer, life on the open road, type... but he also knows how to get seriously loose and and party with the best of them. Either way he kills it on either side of the lens and will definitely be one to watch for in United's upcoming full length video project. Until then here's a bit more about ones of Australia's loosely best kept BMX secret weapons.

The day is still young to be honest, I worked night shift last night so I’ve had a little sleep in. I’m going to whip up some breaky in a sec, then probably pop in to LUX to say g'day, followed by a ride at the skatepark... and if the stars align ill go over to the boys' house for a game of pool and a scooie later. So it’s looking up! Haha.

I do a bunch of different video work, filming weddings and small business promotional videos etc… it's pretty sweet when there is work but I recently got a job through my mate Drew working as a spotter on the railway. I only work maybe a few days/nights every fortnight but it’s pretty sick. I just watch him drive his digger around.

3. Why did you start filming?

I got given a camera when I first started riding and it just made sense to film what we were doing I guess.

They all just blend in to one; even just regular day trips in that thing get loose if it’s packed out. Pretty much every trip down south that involves boards, bikes and camping goes off.

5. You’re packing the 4Runner for your dream trip, who and what is coming and where are you going?

Ah man that’s tough, I’m not going to say who because ill definitely get myself in trouble. If it’s a dream trip you’d have to go all out, I reckon 4 dudes, 5 might be a little too cramped. Brim the 4Runner with bikes and camping gear and drive from Brissy to Perth and throw it in a container get it shipped to Europe and start there and see how far it goes/stays alive. Its definitely food for thought, I literally just googled “ultimate around the world car trip”.

6. Where have you gone where you thought BMX would never take you?


Nowhere really crazy but then again going anywhere because of BMX is pretty wild. I guess going to Perth for the HVT jam not this year but the year before. Out of the hundreds of Bmxer’s there I literally had never met anyone. Which was sick I like getting thrown in situations like that.

7. What’s the most important ingredient in your life?

Variety…? I guess. Although food, water and air are pretty up there but if we are talking “food Ingredient” eggs are pretty great.

Anyone who’s killing it really. It’s hard to think of anyone in particular. Really just anyone who is traveling and partying full time or just people who are travelling the world through what they do, that’s the go!

Drinking…. I think or probably using my phone, I’m not sure I am probably not the person to be asking.

10. How often do you swipe right and what are your fave sites?

Probably more often than I should, I deleted Tinder a few weeks back but I just lost that battle a couple of nights back and now I'm back in the vortex. As for fave sites... That sucks because if I say DIG its just going to look like I'm sucking up haha but in terms of BMX its probably the only site I frequent as of late, otherwise I hit up a lot of surfing sites.

Jack doesn't know it yet but Ryan Worcester loves this... 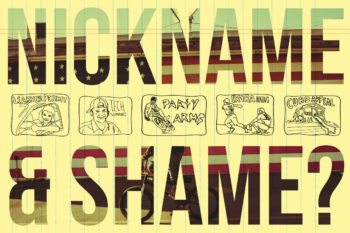 Party Arms? Learner's Permit? Which one are you? 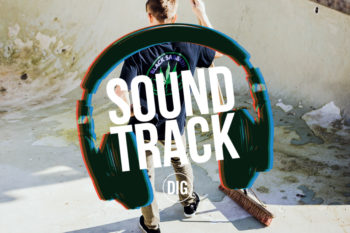