Back in December 2017 I moved from the sleepy market town of Bury St Edmunds, UK to the (relatively) bustling city of Norwich. I already knew of a few spots and at least one skatepark in the city but I was keen to do some investigating and find some new spots where possible. Now it was just a case of waiting for some decent weather to have a look around and see what was out there.

Eventually, the seemingly endless winter of 2017/18 drew to a close. After a few exploratory missions I found a number of ‘nearly’ spots - things that looked almost rideable but they either weren’t big enough, had no run up/out or various other negating factors. Unwilling to completely write these off, I hit up Joe Embrey, knowing he’s down for a challenge and can always make something out of nothing when the need arises. I sent him pictures of the spots and he was indeed up for it. Having lived in Norwich himself a while back, it’s not entirely unfamiliar territory for him anyway. This is how the Non Spots idea began.

But... owing to having a new baby in my life, about 30 weddings to attend over the summer, plus Joe’s commitments throughout the year, the opportunities to get the pictures were few and far between. We made it out a few times and were pretty productive - we even expanded beyond Norwich for some of the pictures. Joe always comes through so it was easy to get something each time we did manage to make it out. Plus, it was a good time so well worth the effort. Definitely glad we didn’t fall into the ‘nothing to ride’ trap that’s so easy to surrender to.

A grass landing but this was a fun one. Shooting a photo straight into the sun is always a treat too.

Tried and tested Norwich spot given the tyre slide treatment at the often wall-ridden bank section.

Woodward, Norwich. Ish. Possibly the ropiest skatepark I’ve ever seen. Joe gets it done over the, ahem, ‘jump box’.

Nasty run-up – check. Sharp bump at the bottom of the bank – check. Joe coming through, as ever – check.

This spot was riddled with broken glass and a ‘colourful’ selection of Thetford’s finest citizens. Favourite was the guy that wanted to take our names, then produced a set of handcuffs before shuffling off.

Relatively small gap but this 180 was done under pressure – locals were circling and we were pretty certain the police were being called to get us out.

Last spot of the project, a random white wall with barely slanted kerb/bank. Lovely lady kindly moved her shiny new BMW so we could have the spot to ourselves too.

Just around the corner from the worst skatepark in history, we found this decent bank. All good until someone parked their car right in the way of Joe’s ideal run-up 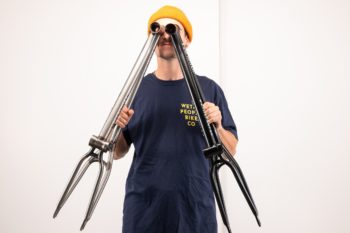 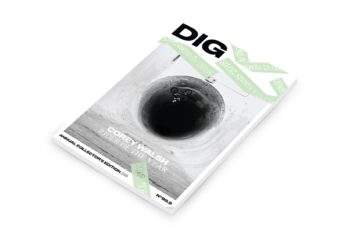