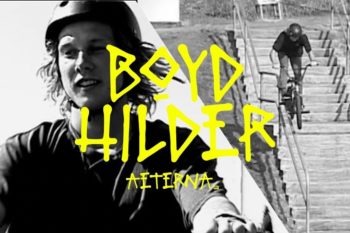 Everyones favourite with another banger 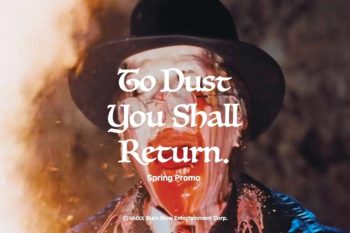 To Dust You Shall Return - Burn Slow