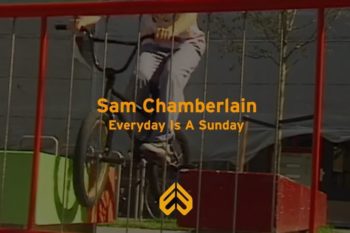 Originality Lined in a Fleece 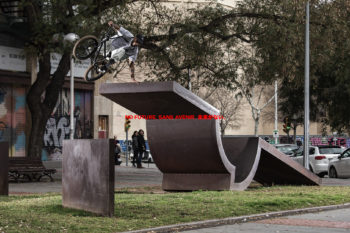